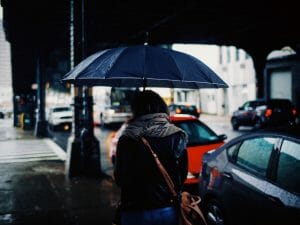 In 2017, then U.S. Attorney General Eric Holder completed an investigation into Uber’s toxic culture, which included allegations of sexual harassment and discrimination by Uber employees. This investigation was followed up with a report that included recommendations for the company, prioritizing four main themes: setting the tone from the top down, trust, transformation, and accountability. Uber’s Board of Directors unanimously voted to adopt all of Holder’s recommendations.

Following the U.S. Attorney General’s report, Uber made some major changes to it’s leadership structure. They hired Tony West, as their General Counsel. He began working on a transparency report to figure out how many people had been sexually assaulted during Uber rides. Mr. West’s report is not expected to be released until 2020. The report is part of Mr. West’s mandate to help “clean up” Uber, which has been dealing with major legal and safety issues.

Uber began working with the National Sexual Violence Resource Center to review 212 instances of sexual misconduct that occurred during rides in 2017. Mr. West listened to customer service calls, including one in which an Uber driver said he had raped a passenger. This spurred Uber to started reviewing past complaints for evidence of assaults.

Last year, a CNN investigation found that, in the past four years, at least 103 Uber drivers in the U.S. had been arrested, are wanted by police, or have been named in civil suits relating to accusations of sexually assaulting passengers. According to the investigation, at least 31 drivers have been convicted for crimes ranging from forcible touching and false imprisonment to rape, and dozens of criminal and civil cases were pending, as of April 2018.

Throughout the course of investigating these incidents of assault, Uber CEO Dara Khosrowshahi told CNN that cracking down on sexual assault is a “new priority for us.” But passengers are still being assaulted by Uber drivers. Reports show that Uber is still hiring drivers who have been convicted of violent crimes. And now, Uber is gearing up to go public as a company. Their valuation is expected to be around $100 billion. Uber is touting itself as a company that values the safety its customers and supports sexual assault survivors. However, until Uber makes some real drastic changes to its hiring policies its new public perception will benefit the pockets of investors, more than the safety of its customers. In order to make ride-sharing safer – Uber needs to be held accountable and the voices of Uber survivors’ must be heard.

For years, Uber silenced victims though its mandatory arbitration clause in its contract. It wasn’t until 14 brave women who accused Uber drivers of sexually assaulting them wrote an open letter to Uber’s Board of Directors urging it to waive the arbitration agreement and allow them to proceed with a lawsuit in open court, that Uber changed its policy. According to the New York Times, Susan Fowler, a former Uber engineer who spoke out against harassment and discrimination at the company used Twitter to publicly challenge Uber’s CEO to end the forced arbitration agreements.

These public outcries eventually resulted in the company announcing that it would no longer enforce its mandatory arbitration clause in cases of sexual assault by Uber drivers. Uber will now allow victims to choose the venue in which they want to pursue redress of their sexual harassment or assault claims, whether that’s arbitration, mediation, or open court. This is a BIG WIN for survivors across the country. This means that if you have been sexually assaulted by an Uber driver, you may be able to pursue a civil lawsuit.

You can reach attorney Melissa Hague any time at our offices by calling 484-344-5850 or contact us by filling out the form in the “Contact” section of the site and she will respond to your message within 24 hours. All calls and information provided on the form are strictly confidential between you and Melissa. 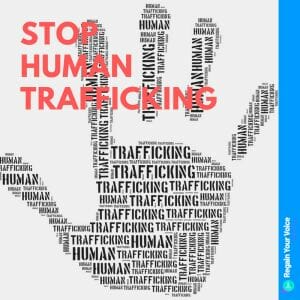 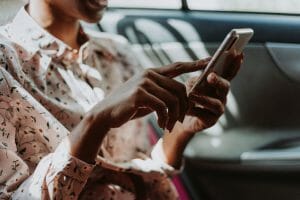 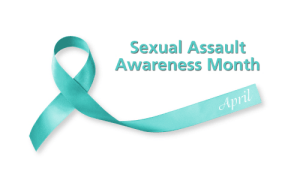 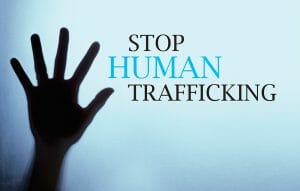