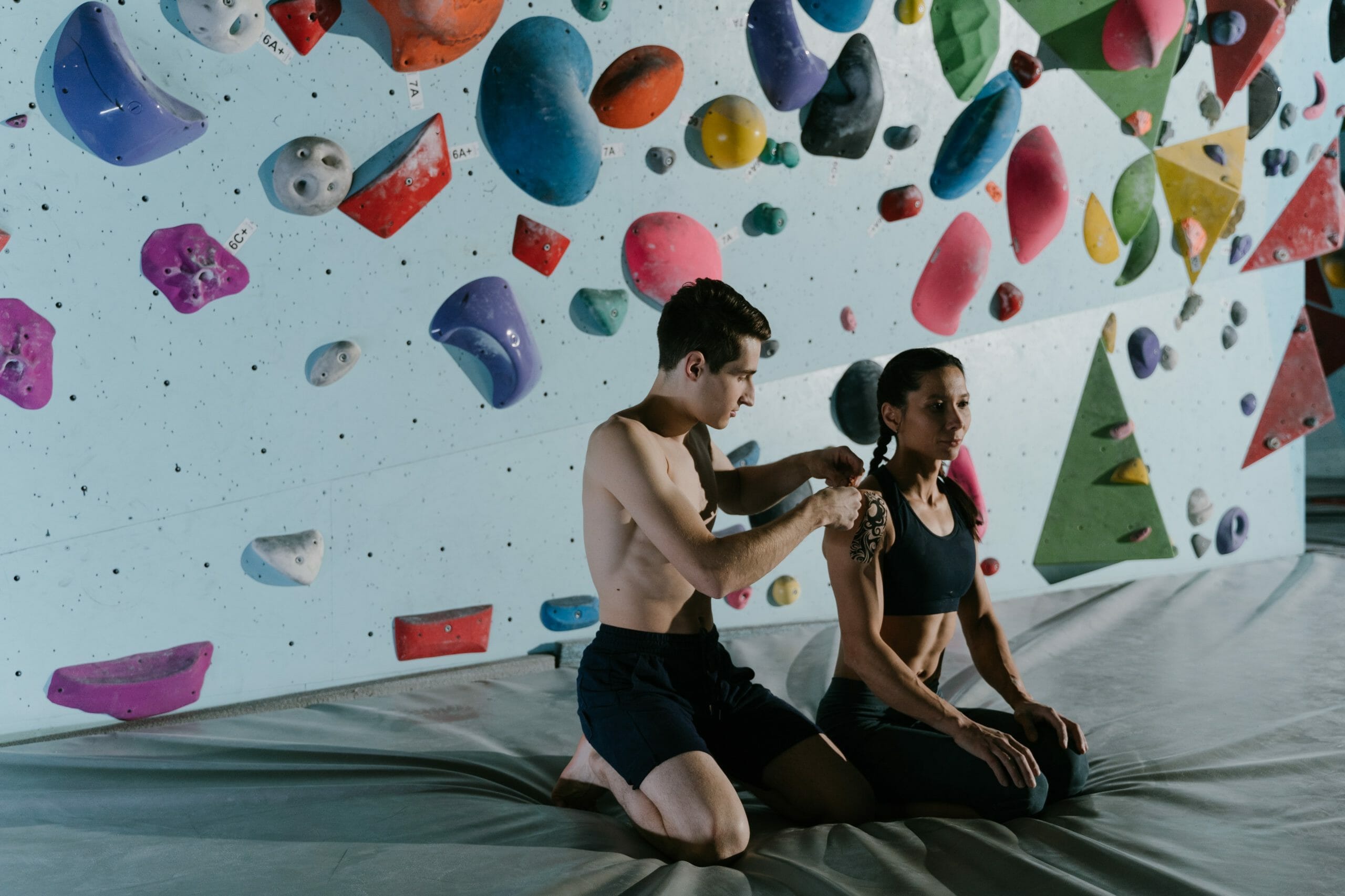 Sexual abuse and assault are pervasive issues in the United States. While women are commonly thought of as the typical victim, in reality, anyone can be abused — male, female, or gender non-binary. Sexual abuse is not limited by age or ethnicity. Statistics show that:

Stories of sports-related sexual abuse perpetrated by coaches or other individuals who have regular contact with athletes are common.

Perhaps the most notorious, involving highly prominent gymnastics physician Larry Nassar, resulted in the sexual abuse of more than 350 girls. Upon his arrest, he was found to have over 37,000 videos and images of child pornography and was sentenced to 40 to 175 years in prison for his actions.

Through multiple investigations, it was discovered that many institutions, such as MSU, USAG and USOPC failed to act. Their failure to act insulated Larry Nassar and perpetuated decades of abuse.

What Is Sexual Abuse?

Sexual abuse involves any type of sexual conduct that is unwanted and not consented to. It can involve touch or certain behaviors that don’t involve touch but are sexual in nature. Common examples of sexual abuse or assault include:

Potentially, any unwanted sexual behavior can be considered sexual abuse.

What Are the Effects of Sexual Abuse?

Sexual abuse can be devastating to someone who experiences it. Victims of rape or attempted rape can suffer severe mental effects as well as profound physical injuries, especially in instances of forceful or violent sexual abuse involving penetration. The victim may also be exposed to a sexually transmitted infection (STI) or unwanted pregnancy.

If you are a victim of sexual abuse you should go to a hospital to have a sexual assault nurse exam (SANE) performed as well as a rape kit. After a medical nurse performs a SANE, they may recommend certain medications to prevent sexually transmitted diseases. Sometimes these medications can cause side effects that require additional medical treatment.

Emotional trauma is often times the most severe injury caused by sexual assault. If left untreated or unresolved, the victim may experience serious lifelong repercussions. Common emotional effects of sexual abuse include:

Those exposed to trauma may develop depression. Depression occurs when a person experiences sadness and hopelessness for long periods that interrupt regular thought patterns.

Those who suffer from depression may lack the desire to perform regular daily activities, such as spending time with friends or family or taking care of chores.

A flashback of past trauma can feel like it is taking place in the current moment. Those who have experienced sexual violence may be susceptible to flashbacks, which can disrupt their normal routines. Undergoing therapy may help to reduce the number of flashbacks that occur.

PTSD is an anxiety disorder that can develop in those who have survived an incident of sexual assault. Those that suffer from PTSD may feel on edge or have difficulty sleeping. They may also practice avoidance by intentionally evading scenarios associated with the event.

It’s typical for those who have experienced sexual abuse to be unusually concerned with the way their body appears. They may be abnormally excessive in their diet or exercise program. In the worst cases, victims can develop full-blown cases of anorexia, binge-eating disorder, or bulimia.

How Can a Sexual Assault Lawyer Help Me?

Sexual assault victims have experienced a highly personal and traumatic event. They need the assistance of a compassionate, competent, and skilled sexual assault attorney to navigate what has happened to them and help determine their next steps.

While personal injury lawyers can assist in forming cases related to sexual abuse, those who specialize in sexual assault are trained to represent a victim and obtain all appropriate evidence. They can also provide the victim with supportive resources to overcome emotional trauma and any physical effects of the assault.

Those who have experienced sexual assault may decide to pursue their case in a criminal or civil context.

Sexual assault cases may also be pursued in a civil court by a sexual assault lawyer. If the victim decides to pursue a civil claim, they may obtain compensation for damages, including:

Those who are victims of sports-related sexual abuse may be able to sue a third party with the help of a sexual assault attorney.

For example, if a high school or college school sports coach sexually abused a student, the victim may be able to sue the institution that employs the coach. Similarly, if a sports physician committed the abuse, the victim may sue the medical practice if they were partially responsible or enabled it.

What If It Has Been a While Since the Sexual Assault Occurred?

It’s always best to report a sexual assault as soon as it happens. However, many victims hesitate for various reasons.

Some may brush it off as something that won’t happen again — others fear reprisals from their attackers. But by waiting to report the incident, you may forget certain important details. And the more time that goes by, the more limited your legal options may become.

There are statute of limitations laws in every state. If you fail to pursue your case within the prescribed amount of time, you may be unable to pursue it at all — leaving you with limited recourse to recover expenses you have incurred due to the assault.

No value can be placed on what is taken from a person after surviving a sexual assault.  But the civil justice system can help victims recover some financial costs and receive compensation for their emotional pain and suffering.

If you are the victim of a sexual assault, it’s time to reclaim your voice as part of your healing journey. One way to do this is to pursue your claim in a court of law. This allows you to recoup financial damages and receive compensation for the emotional pain and suffering you experienced.

Experienced sexual assault lawyer Melissa Hague will fight for you. She will listen to your story and help you on your healing journey through the legal process. Contact Melissa to schedule a free, private, and confidential consultation today. 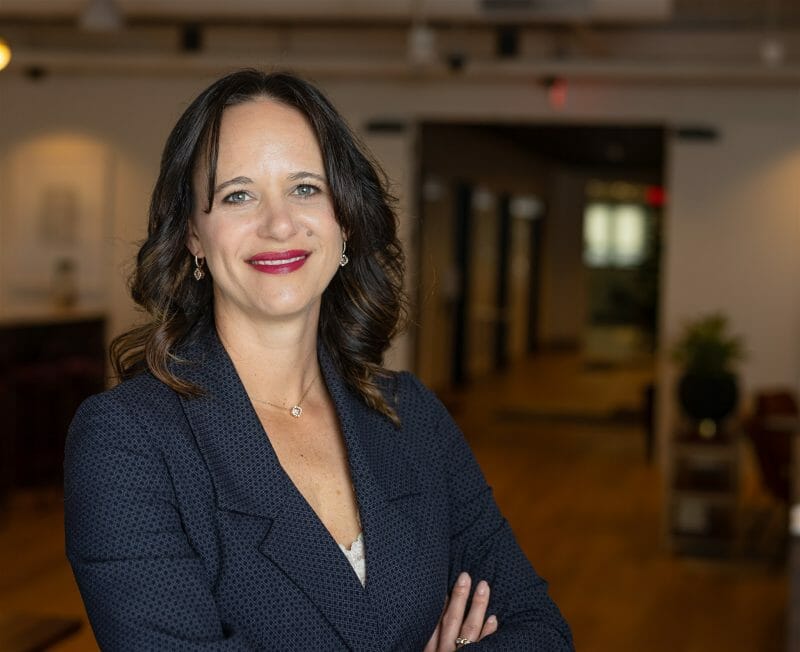