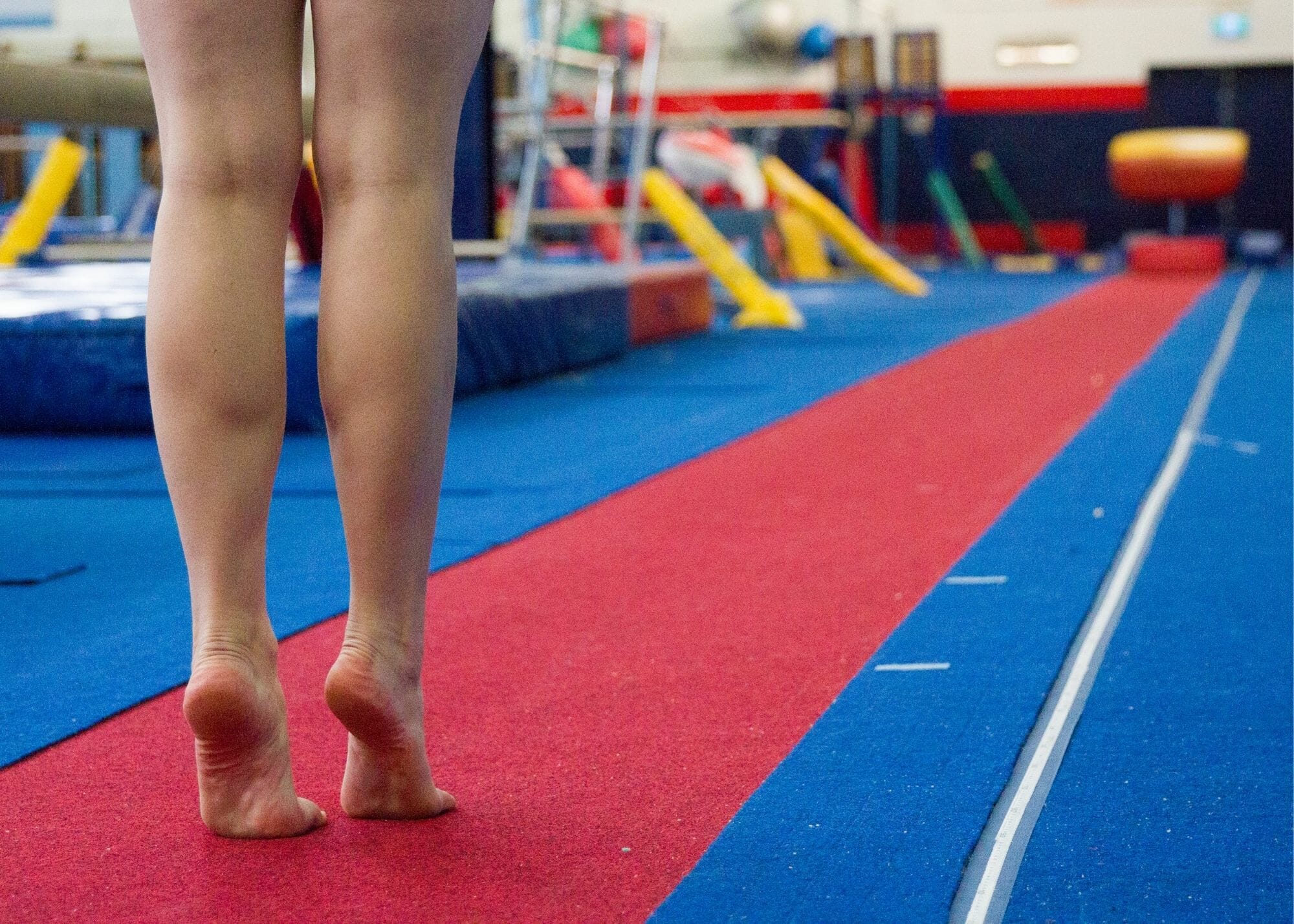 This case was well known because of the high-profile status of the victims, many of whom were Olympic athletes. However, gymnastics sexual abuse is not an occasional, isolated incident. Sexual abuse in gymnastics and other youth sports is a pervasive issue just beginning to get the recognition its victims deserve.

Gymnastics sexual abuse leaves a lifelong impact on victims. Survivors of sexual abuse can fight for justice with the help of a sexual assault attorney. Melissa Hague is a woman warrior with a passion for restoring justice after sexual assault. Melissa is a fierce advocate who doesn’t rest until those who facilitated the sexual abuse are held accountable through the civil process.

Share your story with Melissa. Schedule a free, confidential consultation with sexual assault attorney Melissa Hague to discuss taking action if you have been sexually abused by a gymnastics coach, assistant, or doctor.

Many factors contribute to the high incidence of gymnastics sexual abuse.

When a perpetrator is in a position of power over a victim, sexual abuse can be particularly complicated. A victim might be groomed, threatened, or coerced by coaches, assistants, or sports doctors.  Grooming often involves buying the athlete gifts or giving them special treatment over other students to gain trust. Sometimes the person in power will convince the student that they are in love. A gymnast might fear removal from the team or other consequences if they report the abuse.

Young victims of sexual abuse often do not understand that sexual abuse is taking place. When they realize what is happening, children may fear disclosing the abuse to their parents. Coaches, assistants, and sports doctors use their position of power to compel minor gymnasts to remain silent through threats or promises.

Gymnasts spend a great deal of time with their coaches and other members of a gymnastics team. Limited supervision before and after training, private training, the use of locker rooms, and travel for competitions all create environments in which there are increased opportunities for sexual abuse to occur.

Any gymnast can become a victim of sexual abuse. Sexual abuse does not only occur at the Olympic level. It often starts at lower-level competitive gymnastics. Teams should have certain protocols in place to help prevent sexual abuse. Some of these protocols may require at least two adults present at all private lessons or a medical assistant present during medical treatment and sports massages. When these protocols are not enforced it perpetuates an environment that protects abusers. Sexual abuse can create long-lasting issues that can impact nearly every aspect of a survivor’s life.

Perpetrators of gymnastics sexual abuse can be anyone with access to a gymnast. Possible perpetrators include:

Gymnastics sexual abuse can take a lifelong toll on a survivor’s mental, emotional, and physical health. A large part of getting justice involves gaining compensation so that a victim has ample resources and time to focus on healing the trauma. Adequate counseling and medical care have a significant impact on the long-term well-being of a sexual abuse victim.

Fighting for justice requires the aid of a dedicated sexual assault attorney. Melissa Hague is a passionate advocate for sexual abuse survivors. She believes that the civil process is an essential and empowering part of holding a perpetrator accountable after sexual abuse.

Parents and gymnastics organizations can both take steps to reduce the occurrence of gymnastics sexual abuse. Organizations should have strict and thorough hiring practices and firm policies that ensure adequate supervision is provided to gymnasts.

Other protocols may include prohibiting private electronic communication between adults and athletes, such as on social media or via text or email; all necessary communication should happen through channels that also include parents or guardians.

If a program involves travel, ensure that parents or guardians are present at all times and that adults are never alone with athletes, either en route or at the destination. In hotels or other accommodations, ensure that a common area is set up for socializing so that no interactions occur in private rooms.

Parents and coaches alike should be aware of the signs of sexual abuse. Behavioral changes to watch for include:

When sexual abuse is discovered, parents sometimes feel deep guilt over not realizing the danger and keeping a child safe. This is an intensely painful experience. But it is never the parent’s fault.

Well-intentioned parents should work to have compassion for themselves. Parents can keep in mind that the best response is to provide their child with support and counseling and pursue legal action against the perpetrator and the responsible institutions.

The sexual abuse of children is a pervasive and seriously underreported issue. However, knowing that this type of abuse happens in the gymnastics environment can help parents and facilitators take a proactive approach to keeping young gymnasts safe as they hone their talents.

What to Do After Gymnastics Sexual Abuse

Gymnastics sexual abuse should be reported to the police as soon as it is discovered.

Depending on the age of the child, immediate action should be taken to obtain the advice of a professional therapist to determine what is in the best interests of the victim.

Gymnastics sexual abuse can be highly traumatizing. It often leaves a victim with lifelong emotional and psychological scars. A victim may require years of counseling to process the abuse. Reporting abuse to the police will result in a criminal case being brought against the perpetrator. However, it does not provide victims with compensation for the abuse they endured. This requires a civil case. Sexual assault lawyer Melissa Hague takes the strong stance that justice is only fully rendered when a case goes through civil court proceedings as well as criminal court.

Melissa Is Ready to Fight for You

Melissa Hague is a sexual assault attorney known for tireless advocacy and fearlessness in the courtroom. She knows that gymnastics sexual abuse cases can be particularly emotional for a survivor.

The close relationship that often exists between a gymnast and perpetrator means that taking legal action can be highly stressful. Parents of a sexual assault victim may have a difficult time dealing with the betrayal committed by an authority figure to whom they entrusted their child’s safety.

Melissa Hague and her trauma-informed team are aware of the complicated dynamics that arise from a gymnastics sexual abuse case. Melissa offers empathic understanding so that sexual assault victims and their family members feel understood and supported during this difficult time.

Gymnastics sexual abuse can be deeply traumatizing. Gaining justice for a survivor through the legal system is one of the first steps in helping a survivor begin the healing process.We are ready to fight for you. Share your story with a sexual assault lawyer today. Contact Melissa and schedule a free, confidential consultation discussing how to take action after gymnastics sexual assault.